The date for the 24thAnnual Kelly Shires Breast Cancer Snow Run is FEBRUARY 3-5, 2023

Use our secure sponsorship page find and support one of our participants.

If you have already registered for the event please sign in

Looking for something to do to support a great cause? There is always something exciting taking place leading up to our main event in February... 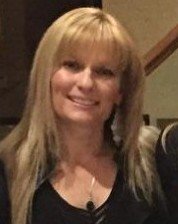 Suzy Stenoff Co-founder of the charity (along with Kelly Shires) and is the Coordinator for the Ontario event. She is also the contact for media relations. Born and raised in Mississauga, Ontario (where she met Kelly) and currently resides in the Barrie area. Suzy became great friends with Kelly when Kelly was diagnosed breast cancer. Suzy was also a Director and Secretary for her local Chamber of Commerce in Port Sydney for her duration in Muskoka and volunteered with the local snowmobile club. Suzy continues her volunteer work through various projects throughout her community. Suzy began snowmobiling in 1998 on a whim when and bought a snowmobile to try the sport, she has been a Team Leader at the event since it’s inception in 2000. 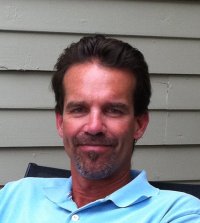 Brian Fish became involved in the charity when his wife, radio announcer Kim “Fish” Sparks supported the event. Kim was battling breast cancer and was instantly drawn to Kelly and her story. The two bonded and Brian let Kim have the spotlight while he helped from the sidelines. Kim lost her battle with breast cancer in September 2004 which is when Brian came on Board as a Director for the Charity. His personal experience with breast cancer and the Charity allow him to visualize the goals of the Team. Brian also is the owner and President of Safetynet Inc. bringing his business skills and sense to the Board. 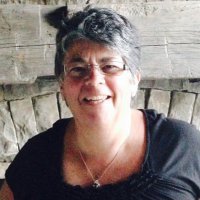 Marion Mochrie is married with three children and two grandchildren. Marion and her husband John, have been involved in Snowmobiling since the early 70’s. Marion's background is in Health Care and was a Registered Nurse until 1990, at which the time she retired to work in the family business until now. Marion became involved with Foundation after being approached to help sponsor at the Snow Run, this was through Doug Sagan at Factory Recreation. At that time the Disease had hit very close to home. A very dear family member had just passed away due to Breast Cancer. The first year she volunteered for Registration, after that became very committed to the Foundation. The fact that we are directly help individuals means a great deal to her.